Juntos NC students show off their book, “The Roots of Our People: From One World to Another.” 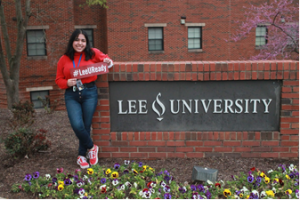 Briza Cruz is a recent graduate from Garner Magnet High School in Garner, North Carolina. This fall she will attend Lee University in Cleveland, Tennessee. Briza hopes to major in graphic design and minor in music. She spends much of her time playing music with Northpark Church and advocating for the minority and feminist communities. 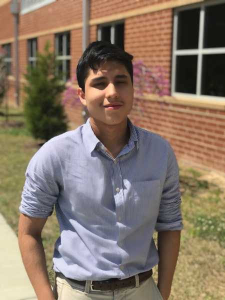 Kevin Garcia-Galindo attends Garner Magnet High School and is strongly involved in his community through Juntos, JROTC and his school’s student council. His greatest inspiration to follow his dreams are his caring mother and hardworking father who have set the example for him. His goals for the future are to go to a four-year college and law school.