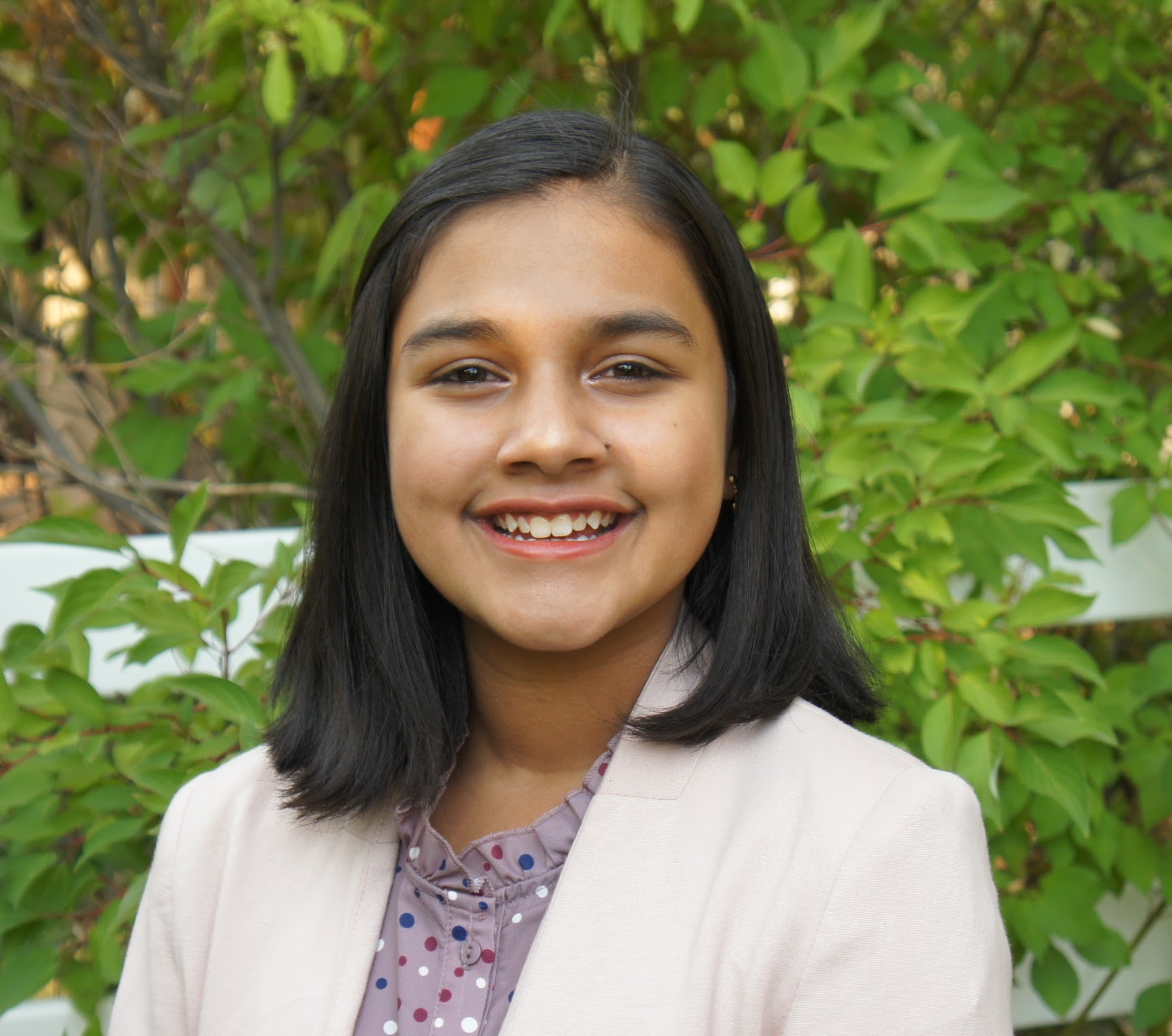 Rao has been honored as one of Forbes’ 30 Under 30 in Science in 2019 and TIME’s Top Young Innovator and Kid of the Year in 2020 for her innovations. She conducts STEM workshops that have reached over 38,000 students in the last two years across four continents. Her early lead detection tool, Tethys, was recently patented and received the United States Environmental Protection Agency’s President’s Environmental Youth Award.

In March 2021, Rao published a book, A Young Innovator’s Guide to STEM: 5 Steps To Problem Solving For Students, Educators, and Parents. During her discussion with Spires, Rao was asked how to attract more girls, people from Black and Indigenous backgrounds and people of color to pursue STEM education and careers, and how educators can make science more approachable and relevant for students. See below for her answers and top tips for educators.

1. Introduce students to role models and impactful people who look like them

Rao says she knows firsthand what it’s like to not feel at home in science, both as a girl and Indian American. When scientists don’t look like students, it’s difficult to picture yourself in science. Rao has been stereotyped for not looking like a “typical scientist,” whether because of her skin color, her age or her gender. Instead of having these stereotypes defeat her, Rao has used them as motivation to show others that she is a scientist.

2. Apply science to the real world

“A problem-based approach is what solves everything,” Rao says. “There’s only so much that math tests or math projects can do. It needs to be more of an application of the real world, especially baking innovation into the early curriculum.”

Rao says she has never been a great test taker and believes there’s only so much testing can assess. Being a creative thinker, she says it was hard to be tested and to sit in one place.

“I guess we look at teachers as someone who can only give us an A or a B in a class, but I think what we need to change that to is the way that teachers can help us and support us in our efforts to be an innovator, a change maker, to be whatever we want to be. I think that’s what we need to see. It’s that new level of belief.” Gitanjali Rao

Rao sees the roles of parents and teachers as helping students find their passions and encouraging them to take their own paths. Her parents encouraged her to try many extracurricular activities to see whether or not she liked them. She could give up on the activity after trying it once, but she had to give everything a try. Rao encourages teachers to help students find their passions instead of fitting into a typical list of future careers. As long as you’re doing something you love, she says, that’s what’s important.

“Dream big, and then think back to reality, especially for the kids in this audience here. We’re kids. We have the time to make those dreams into reality, and that’s what matters the most. An innovator can be anyone. No matter your age, your race, the color of your skin, your gender. As long as you have the passion and drive to do so. For the audience, for anybody watching, anybody tuned in, it’s just important to find that fuel within you and help other students fuel that passion of theirs because that’s what makes all the difference. Right now, we need more innovators than ever to solve world problems.” Gitanjali Rao

Rao found her passion in science and believes it’s important for others to find theirs. She said the world needs innovators, and it starts with a passion to make a difference. When Rao leads workshops, she likes to teach about the process of innovation and says the way you teach is more important than what you teach. Students will connect to concepts that they see you portraying as something that matters.